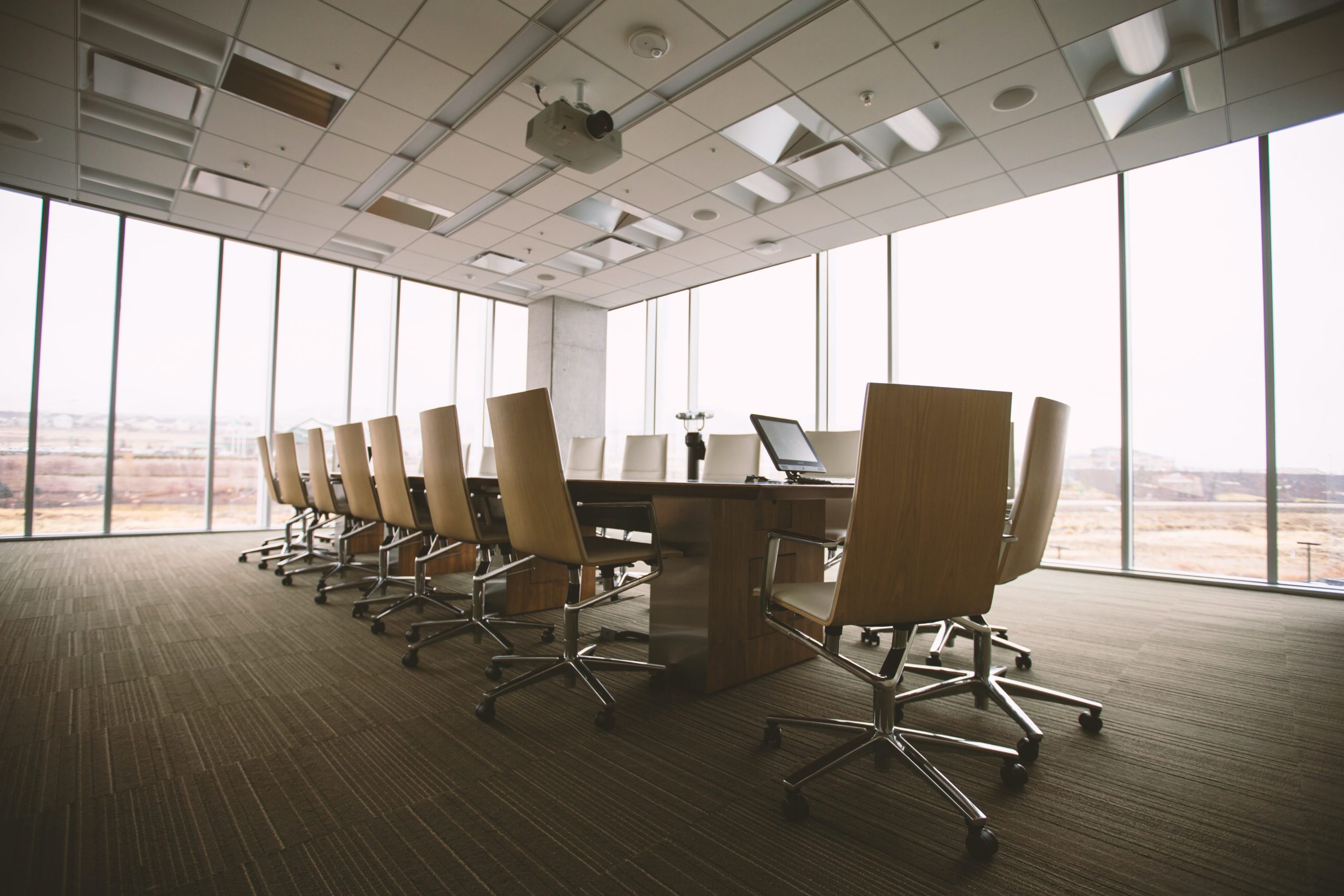 I suspect that a lot of people never even knew there was a Science Council of Japan. In my case as well, although I had heard the name before, I had no idea what purpose the Council serves, what it is for, or what it does. But the recent skirmish over this largely unknown organization has sparked public furor. The dispute, as widely reported, stems from Prime Minister Yoshihide Suga’s rejection of six nominees to the Council. One thing the six nominees have in common is that they have all voiced opinions critical of the current government. That point has triggered a rash of criticism from various quarters, with some claiming violation of academic freedom. For its part, the Suga administration’s rejection of the six nominees appears to be an indication of the government’s objection to perceived problems with the Council’s organization, and so far the controversy shows no signs of being resolved.

For the more inquisitive observer, this “academic” (?) dispute is the perfect scoop for passing away the hours. Unlike the largely vapid content on Netflix, the flurry of online reporting and discussion on the topic never grows old. After some digging around on the matter, it turns out that source of the friction lies in the origins of the Science Council under postwar GHQ and its subsequent convoluted history. Getting the full context reveals how ridiculous it is to single out Prime Minister Suga and accuse him of “violating tradition,” as if it were some isolated incident. That said, there’s no use in merely passing off second-hand information, so allow me to share my views on the matter from a slightly different perspective.

At some point amid all the commotion, when Prime Minister was pressed to explain his reasons for rejecting the six nominees, he claimed that he never saw the list of nominees prior to the six in question being removed from it. Perhaps he was determined to stick with his story that he had properly observed the traditional formality. At any rate, the Science Council came back and pressed him even further, charging document falsification and demanding to know who had removed the six nominees from the list. For the government and its officials, if the narrative were to become “The Prime Minister exercised his power of appointment against persons critical of the administration. It was a veiled message for the Science Council of Japan,” it would stir up a real hornet’s nest. That’s why the situation has to be patched up, and perhaps that is why, to so many people, myself included, the government’s account of the matter doesn’t seem to jibe with the facts. I mean the list of nominees covered half of the Council’s 210 person membership, and half of 210 is 105, so it’s rather brazen of Suga to claim the list he received had only 99 names on it.

I don’t think I’m in the minority for wishing Suga would just state the reason for the six nominees’ rejection, and what he intended to accomplish by rejecting them, and then move the discussion along. The fact is lying always leads to more lying. If you tell one lie to maintain composure, you’ll have to lie again on other points to maintain consistency, and eventually you’re trapped in a spiral of endless lying. Even if your first lie has some plausibility, the lies you tell after that become ever more suspicious (because you didn’t anticipate having to lie more than once), and in the end you tell blatant lies that everyone sees through.

Sometimes lies are justified, or so we are told, and everyone lies to some extent here and there. The difference, though, is that when the average person gets caught in a lie, it generally only involves a small group of people. However, when the leader of a democratically governed country tells a lie, it gets exposed to the public, followed by a slew of investigations into the truth of the matter. Not to mention, we are now living in the IT age, and information flows freely.

Personally, I don’t think the mere refusal to appoint a few Science Council nominees is worthy of such outrage. It’s the spread of the notion that this government lies that somewhat worries me. It makes me wonder how it will affect policy implementation from now on. It’s not so much about what is and isn’t the truth. It’s the suspicion that what we’re being told may not be true that’s the real problem. I’m sure there are far more important and essential matters to attend to, and I’ll bet Prime Minister Suga is feeling pretty foolish right now. For me, the main takeaway from this story is that as a leader, one must get one’s priorities straight, and at times be willing to turn a blind eye to less important issues like this dispute in question.