Difficulty in having the right leader 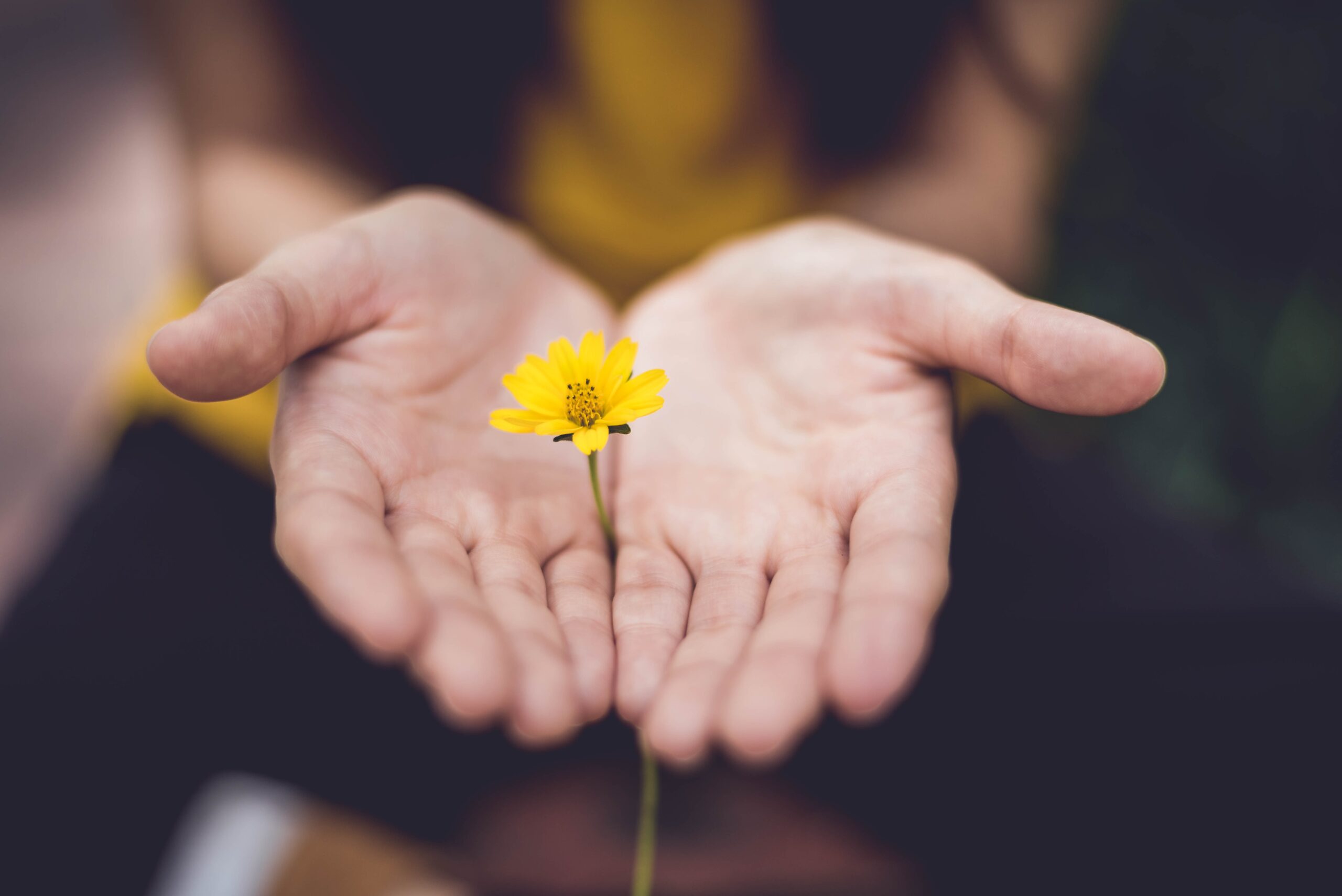 Our country of birth, race, and ethnicity are not of our choosing. It is not possible for a mother to request that her child to be born as a Japanese person, with black eyes and black hair. And it is rare for someone to change their nationality during their lifetime. What is commonly understood by people around the world is that we can encounter great misfortune beyond our ability to control. Despite this being a given, I was naively unaware. No one expected that a military invasion by a major power would take place in today’s globalized, knowledge-based society.

As individuals, we are members of a variety of groups in society. A group could take the form of a company, a community, a region, or an entire nation. In most cases, these organizations have leaders who bear the responsibility for making decisions, and should that leader makes a mistake in steering the group, all the members will be inconvenienced. At the level of a nation, for example, a leader makes the decision to invade another country for some reason, or to continue to inflate the nation’s finances unchecked. Honest dissent is drowned out, and even such people are forced to take responsibility for the decisions of their leaders. This makes choosing the right leader is the most important activity in an organization can undertake.

Whatever the issue might be, it goes without saying that resolving it through military aggression against another country is not an appropriate response. Whenever there is a report of a military action that destroys a city or ends people’s lives, the whole world unites in condemnation, but the action taken by the leader at the preliminary stage is itself a distortion of the hopes of the people—including those in his own country—and is tantamount to genocide. In the first place, I think that in this age of soft power, capturing territory is meaningless. In today’s intellectual society, no amount of territorial expansion will bring wealth. Conversely, if talented people leave the country disgusted by the actions of their nation, this will exacerbate the negative impact. Nowadays, people don’t feel ties to land, and they can secure and acquire resources and manufactured goods in any land with a thriving economy. In the information and technology age, it is important to create or import many talented people and govern them under the principles of freedom and individual accountability. The idea of trying to lead a nation to happiness through military aggression is anachronistic. Then the nation would be forced to govern by brainwashing the populace, which would eventually lead it into decline. It’s hard to imagine any transition of the conflict in the near future, but I do feel confident predicting that future history textbooks will describe this as “the decimation of a once rich, great country by the misguided decisions of a tyrant.”

This incident has served as a stark reminder of the sad reality that choosing the right leader is an impossibly difficult undertaking. All leaders will initially assume their new positions with the appropriate aspirations and ambitions. Upon entering office, leaders are given power, but this power is quite cumbersome. Those who exist under a leader who is capable of behaving according to his or her own cannot against that leader. This is where absolute obedience and loyalty become essential. And obedience and loyalty create discovery. In this way, over time, the leader becomes to exist above the clouds, rising to absolute power. At the same time that the leader no longer receives unpalatable information, they succumb to the evil effects of power.

What such a powerful person would normally require is the fortitude to suppress his or her rising self-interest. Absent this quality, mechanisms and rules must be put in place as preventive measures. This is because those in power are in a position to integrate their public and private matters if they so choose. However, as is evident when one considers why those in power rose to that station in the first place, there is the existence of extraordinary desires. There is then the acknowledgement that not everything can be left to them, and the establishment of rules based on lessons of the past to prevent those in positions of power from running amok. When considered by country, the rules function to a certain extent in advanced Western countries and Japan. In other nations, however, that is not necessarily the case. In such a situation, those in power think. “How can I hang onto this power for an extended period?” In fact, there are countries where those in power, of their own volition, have changed the term of office and rules for heads of state. Russia, China, and Belarus are all that way, which may not surprise you to learn.

A British historian who lived during the late 19th and early 20th centuries, famously said, “Absolute power corrupts absolutely.” Truer words were never uttered— this is the sad reality of the human condition. On the other hand, nations and companies alike encounter times when they need to make drastic transformations. This is further complicated by the fact that limiting the term and scope of authority of the leader can result in change becoming virtually impossible. This very serious problem exists in Japan.

The right leaders are selected, and provide leadership. The selected leader continues to exhibit character and leaves the position at the appropriate time, whether the head of a corporation or a country. We must continue to channel our wisdom toward the realization of this ideal, and this is an important lesson.