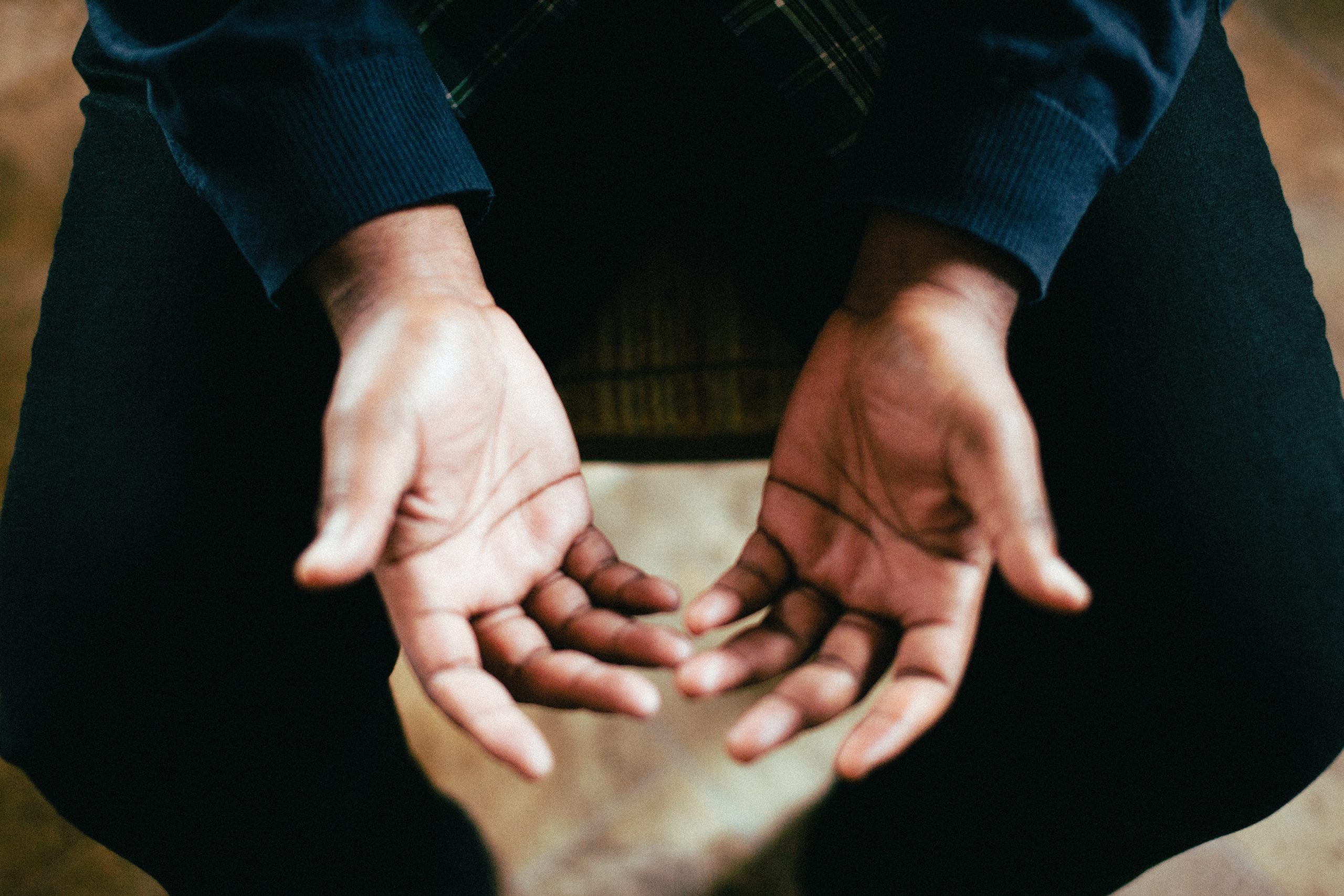 Every morning, I visit a nearby shrine to pay my respects. Standing in front of the shrine, I usually take a 100-yen coin out of my pocket and toss it into the offertory box. On days when I don’t happen to have any 100-yen coins on me, I throw in 50- or 10-yen coins. Sometimes when I only have 500-yen coins, I have no choice but to throw them in, but when that happens, I somehow feel as though I’m losing money. I suppose this is evidence of my immaturity. God does not exist in the world of a monetary economy, so he or she does not discriminate against worshippers based on the size of their monetary offering. The purpose of monetary offering to a shrine is to contribute to its maintenance and operation, and should not be considered advance compensation for prayers coming to fruition.

As I often write here, I am not a follower of any particular religion, nor do I put my hands together at a shrine believing that there is a god. I feel that by utilizing the God beyond the place of worship, we can draw out the latent abilities that we are unaware of. A sacred mirror is usually displayed at the back of a shrine. I have taken the liberty of interpreting this as a message that God does not exist externally, but rather within our reflection in the mirror. And for merely 100 yen a day, I can draw out some of my dormant abilities. I believe that the return on this pittance is far greater than the cost, and is entirely worth it. Sometimes I don’t have any change and have to offer paper money, but I make my daily offering just the same, thinking that the act of putting my hands together in front of the gods is worthwhile.

I had never previously made a donation of any kind. But I became involved in the establishment of a foundation and started making donations out of necessity. I had always assumed that giving money in this way was simply an expense with no return, unlike shopping, for instance. So, in the beginning it took a lot of courage to press the ‘submit’ button on the online banking system when making the transfer. But if we think about it carefully, we realize that there is something to be gained. The return is in the form of what we call contentment, the satisfying feeling of having done something good. In this sense, it could be said that donating is more an act of seeking compensation in the form of personal satisfaction than altruistic kindness. This doesn’t hurt anyone, so we can’t say it negatively impacts society. Therefore, I believe that the benefits should be communicated on a broader scale.

Secondly, through such activities, even if initially they are acts of self-interest in pursuit of the giver’s own satisfaction, the person making the donation grows as a human being to some extent, as their interest in philanthropy expands. As this growth continues, the degree of self-interest diminishes somewhat, which in turn spurs further growth, setting off a spiral of such activity. This virtuous cycle is created through donations and other service activities. In that sense, these activities also seem to generate nothing from an outsider’s perspective, but the truth is that they are worth it.

What at first glance may seem like a waste of time and effort, is well worth it when you think about it. That’s really the message I’m trying to convey. It is difficult to wrap our heads around these things before doing them, and the key is that we can’t achieve realizations like this without conscious effort. When I encourage someone to visit a shrine, they respond, “Is it a religion?” When I try to encourage them to make a donation, they say, “I can’t afford it,” and explaining the meaning of worthwhile is the true challenge.