Just who do you think is going pick up the tab? 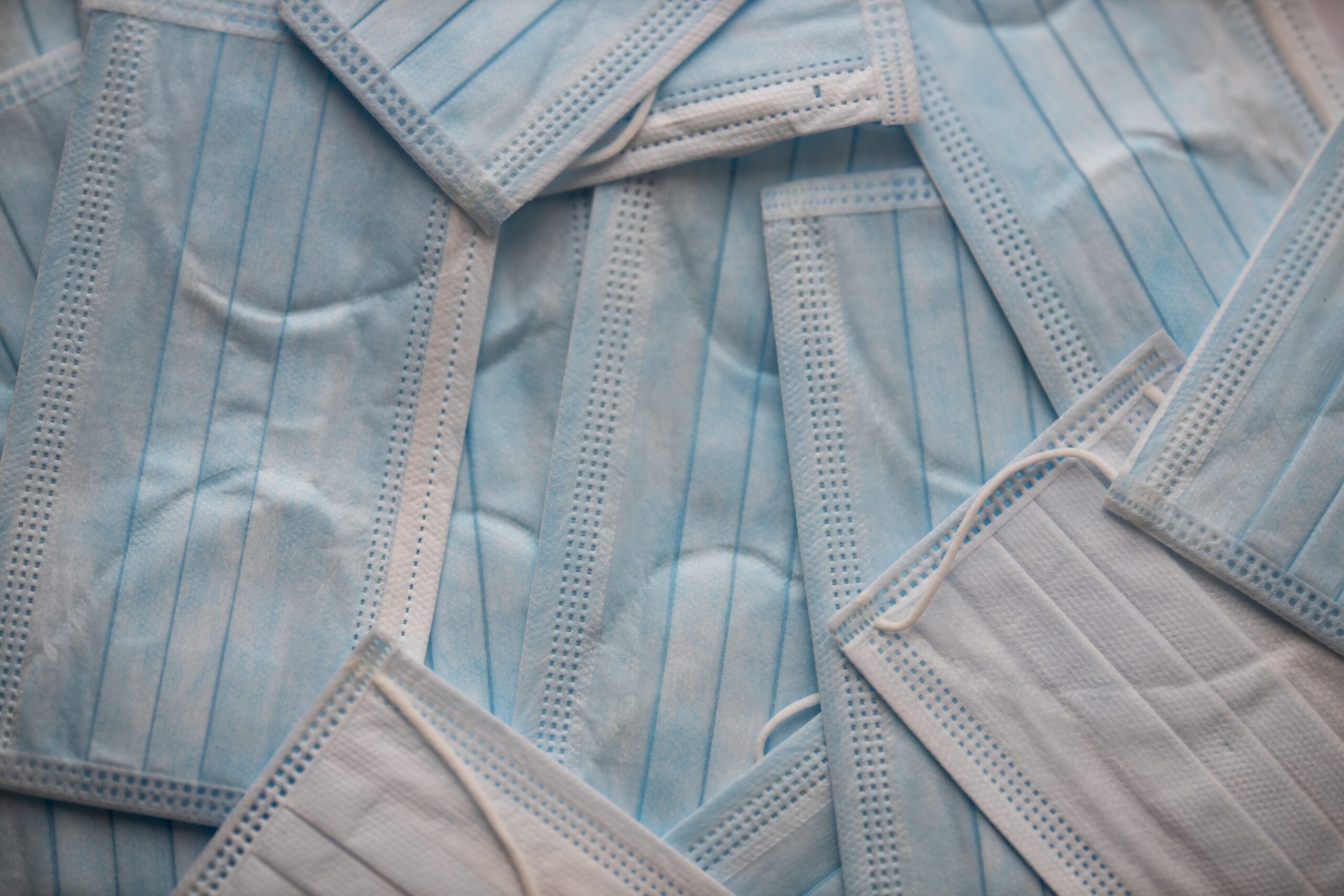 It’s been almost a year and a half since the outbreak of the COVID-19 pandemic. Better late than never, perhaps, it appears that vaccinations in Japan are finally speeding up, but it looks like it will take more time to reach herd immunity level, while news is emerging of growing mutated strains overseas. Thus, it looks like it will be some time still before we can all breathe easy.

With all that going on, for some reason apparently the Olympics simply must go on, and the national and Tokyo governments are both pushing through measures premised on (or perhaps I should say prioritizing?) the holding of the games. At least that’s the impression I imagine a lot of people are getting.

The ones who are suffering, though, are the businesses and the people who work for them who have been economically kneecapped by such measures, the most prominent example being the restaurant industry. For restaurants that serve alcoholic beverages, the anger is justified because constraining or banning them from doing so is tantamount to ordering them not to conduct business. Not many people have three servings of food, but tons of people have three servings of alcohol beverages. Serving meals is also expensive; in addition to purchasing, it requires many indirect costs such as cooking, tidying up, and kitchen space. Serving alcohol, though, entails few costs other than purchasing. Hence, it’s in the very nature of the industry, if you can’t serve alcohol, you generally can’t do business. So, if restaurants are prevented from serving alcohol, it’s only natural that they would close shop and try to survive on national and local government subsidies. It’s no wonder that there seem to be so many individually run establishments closing their doors.

Meanwhile, restaurants that employ a large number of staff may not be able to get by on subsidies (which are paid on a per-restaurant, not headcount, basis), while they remain responsible for employment as well. It’s sad to see so many restaurants staying open not to make a profit, but perhaps just to somehow pay the bills.

So, restaurants have been forced into emergency mode, but is healthcare system in emergency mode? I don’t know about each and every individual hospital or clinic, but on the whole at least it certainly doesn’t appear that way. There are entrances and there are exits, so even if the number of newly infected people increases, if capacity is also increased accordingly, there should be no need to make a big fuss. It’s odd that this fact is not widely reported. The media is always talking about the number of newly infected people (i.e. “the entrance”), which only whips up public anxiety. They only report on the number of new daily infections. They never give the same sort of attention to ongoing objective data, such as trend lines or the percentages of increases or decreases. This is a shame because bringing down the excessive level of fear among the masses would help mitigate the damage to the economy. I mean, given the possibility that mutant strains could continue to appear in the future, does the government really intend to keep on declaring states of emergency every time? (and stifling economic activity & devastating our finances in the process?) Rather than focusing on defeating COVID-19, it seems to me what we ought to be doing is using objective data to dial down public sentiment and put the fear of COVID on a par with that for the more common influenza.

In spite of all the fuss about COVID-19 last year, total deaths have dropped by about 10,000 from two years ago. It was the first time in 11 years that the number of deaths has decreased in Japan, a logically inconceivable thing considering that the country is an aging, high-mortality society. It’s easy to say, “I’m glad that fewer people are dying,” but it’s worth imagining what the sacrifice is for those living now.

I understand that context needs to be considered as well, but the number of suicides is on the rise. To take it one step further, when we talk about the number of COVID-19 fatalities, there are those who died “of” COVID and those who died “in response to” COVID. Both are included in COVID-19 fatalities, but the latter could be considered “those whose death was triggered by something,” and this subject too needs to be pragmatically considered. Why? Because the number of deaths from pneumonia has decreased by about 15,000, and the number of deaths from influenza has decreased as well.

Make no mistake. People’s lives are important. But instead of focusing solely on that fact, we ought to think as well about the sacrifices being made in the name of protecting lives, and in my opinion influential people of the world have a duty to call that out.

Once the COVID-19 crisis is over and the dust settles, people are going to realize the enormity of the bill we’ve rung up, which will no doubt come as a mighty blow to our weak national power. I want as many people as possible to realize the damage we’ve done to both the active generation of today as well as the younger people and children who carry the future.