The presence or absence of governance 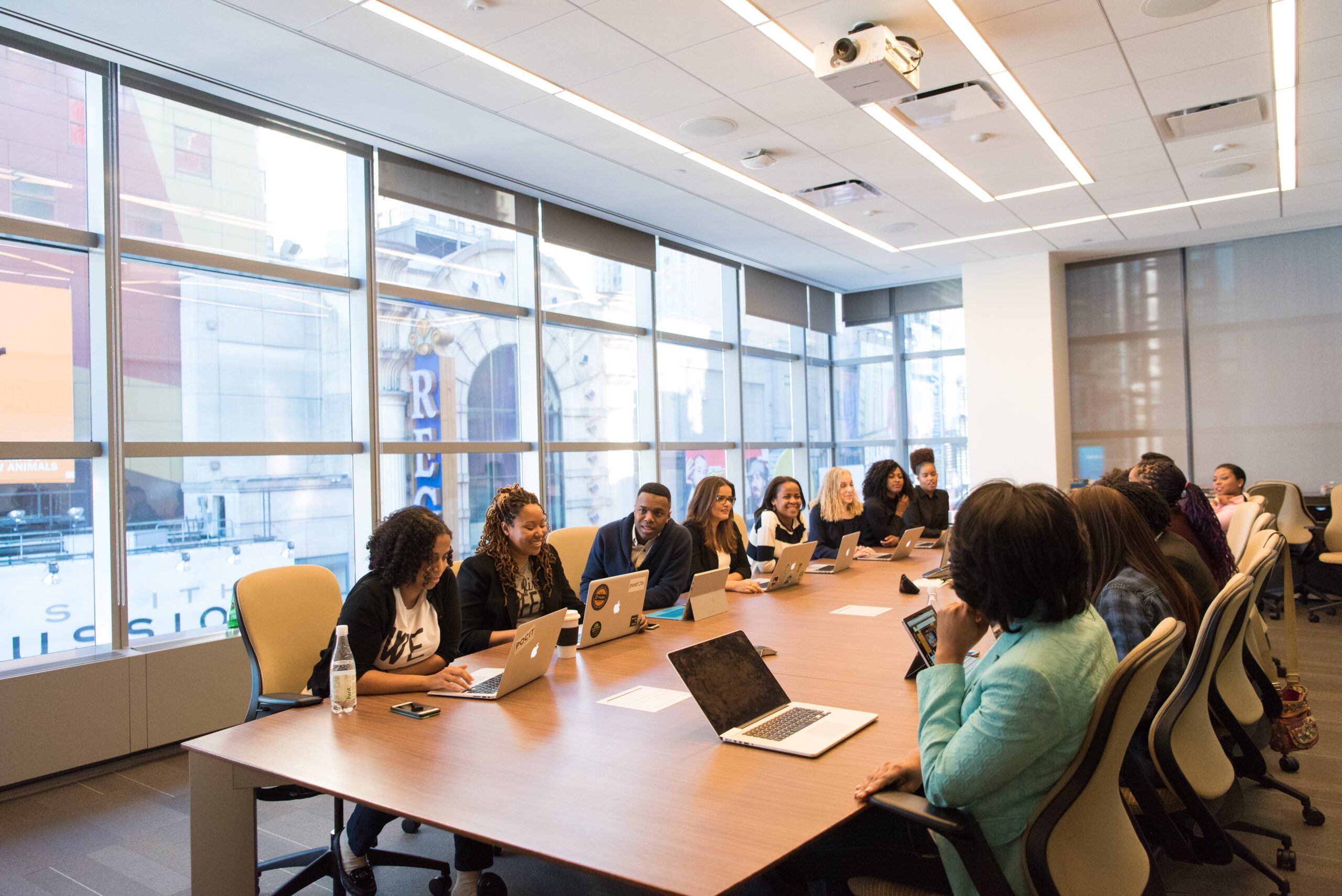 In the previous edition of this column, I wrote about the difficulty we as groups of human beings have in finding the right leader, using the Russian invasion of Ukraine as a premise. The national and global media have uniformly leveled criticism on the actions taken by Russian leader Vladimir Putin, but I am not convinced that this is the essence of the matter. Rather, I wanted to look at the structures that result in leaders making poor decisions.

Since leaders are granted power, which includes holding the power of life and death over those around them, unpleasant information and dissenting opinions become increasingly unwelcome. And they are of course comfortable in situations where they get their way and are also afraid when they think of losing it, and of retaliation from the opposing side. The thought then is, “I don’t want to surrender power.” So, the leader, on the strength of the very power they’ve been granted, takes steps to ensure that power lasts. This results in the consolidation and prolongation of their reign. I believe that this structure may have led to poor decisions being made, and the tragedy that is the recent military invasion may very well be one example of this.

Incidentally, a case that parallels this instance in the corporate world is the Renault-Nissan case involving former Chairman Ghosn, about which I have written before. For reference, “I am not talking about guilt or innocence.” (2019/03/01)

And if we think about it, we realize that there are more than a few countries in similar circumstances. Neighboring North Korea is the best example, but Belarus and Venezuela fit in that category as well. China and Turkey also appear to be moving in a similar direction. Experts will allude to concerns such as the possibility that China will invade Taiwan or that North Korea will launch nuclear missiles in the wake of this Russian military advance. But the catalyst in these things taking place is neither the military or technological capabilities of the parties involved nor the situation they find themselves in. It’s the power structure absent governance that precedes these things. We’ve learned that if such a structure does exist, things can happen that fly in the face of common sense.

On the other hand, such things are much less likely to happen in the developed nations of Europe, the United States, and Asia. This is because there are functioning governance structures in place. There are rules that in principle ensure the impartial selection of leaders, place moderate restraints on their authority, and establish clear term limits. And these rules and regulations are not easily amended. In other words, it has become unprofitable for leaders to aspire to these positions motivated by their desires. Not that they completely abandon personal aspirations, as those may very well include altruistic interests such as a genuine desire to effect positive change on society and to serve honorably. I suppose this is true of all living things, but human beings in particular, within whom greed is indelibly etched (which is how we became the top species on the planet). So, I suppose what history has taught us is that prioritizing personal greed whenever circumstances allow is a dangerous game.

If one thinks about it, the market economy is a mechanism that brings richness to society by capitalizing on human desires. Those with the greatest desire bear the risk, and those who succeed earn returns. The system then distributes the fruits of these efforts to society as a whole. At the same time, historical experience has taught us that if this is allowed to continue unabated and unregulated, it leads to the uneven and inequitable distribution of power and wealth, which is bad for the country. The standard in the modern market economy is to optimize society by having a functioning governance structure in place. So, in essence, the root cause of the conflict is the presence of governance between the developed nations of Europe, the U.S., and Asia—where this awareness has taken root to a certain degree—and the countries I mentioned at the beginning of my mild diatribe, which have limited experience with the market economy.

Economic globalization began at the end of the 20th century when China, the former Soviet Union, and other countries around the world transformed into market economies. Subsequent advances in information and other technologies have also contributed to this trend. Decades later, however, the world has realized that functioning governance is essential in sustaining the global economy. And what we see happening now is that states that are not functioning are not admitted into the group. Against this backdrop, we may be approaching the end of the global economy. It may be time to end this period and transition to an era of block economies formed by countries that are aligned with each other. The transition period will be quite confusing while these new economic spheres are being constructed. Since new sources of goods, symbolized by resources, will be required, and a great deal of time will pass before the situation stabilizes, I feel that a prolonged period of inflation is inevitable.

I recently saw in the news that McDonald’s is withdrawing from Russia. While I’m sure the hamburger-loving Russian public is very disappointed, there is no way that a large Western company that is required to have a well-functioning governance structure established would own a company that operates under the laws of a state that has no concept of governance. In the case of Japan, Japan Tobacco conducts business on a considerable scale in Russia. It is a country where governance is not present and which may not be a suitable match given the company’s philosophy, but it is a big portion of their business. I don’t envy the decisions they are currently facing.