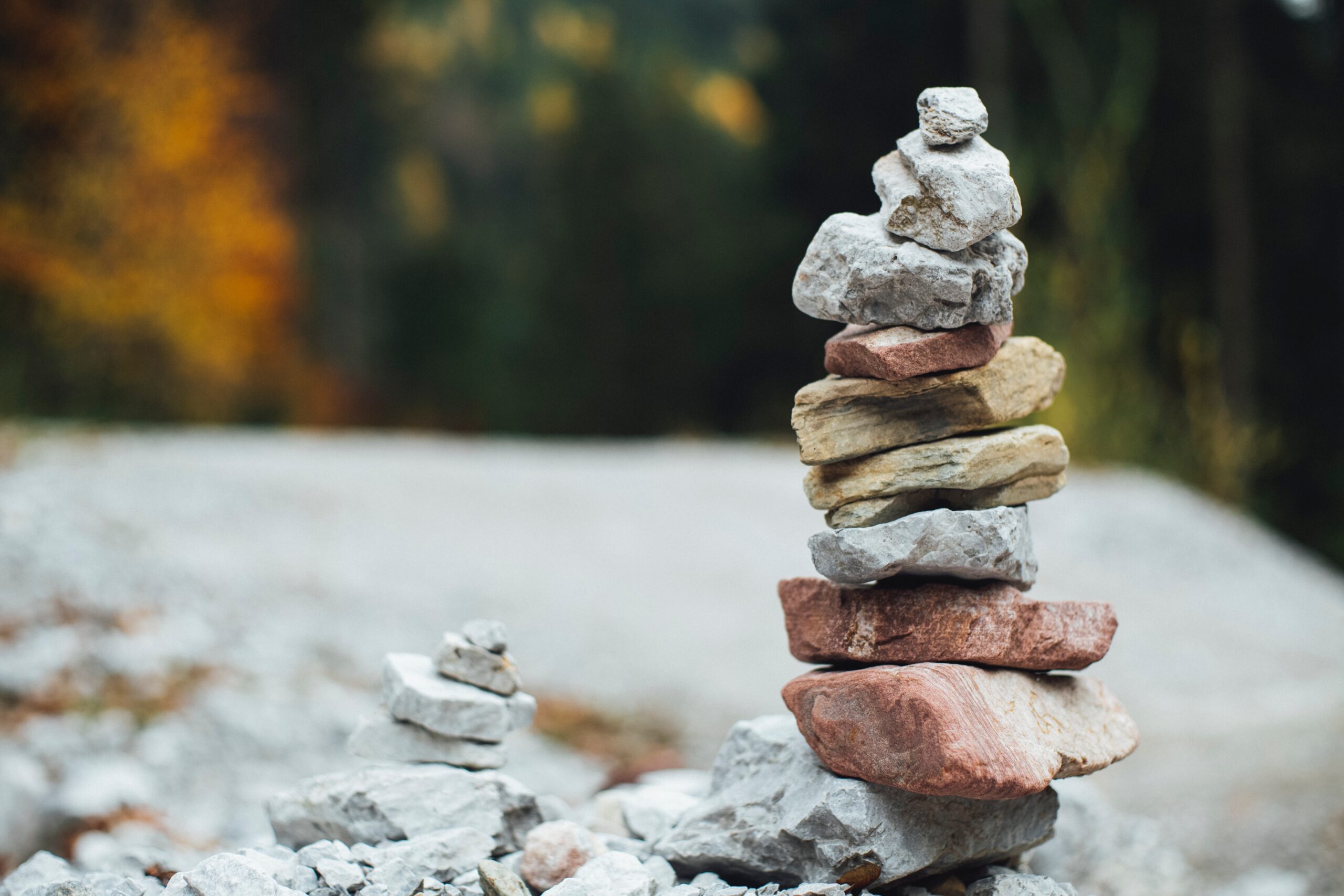 Not long ago there was an article in the Nikkei newspaper: “\1,300 trillion in Global Fiscal Spending and Financial Assistance for COVID-19.” The article stated that with the explosion in fiscal spending and financial assistance by countries around the world to deal with COVID-19, national debts had reached all-time highs. I don’t find that surprising. Today, the coronavirus is a threat to people’s health and lives around the world, so it is understood that those kind of measures have to be taken. However, digging a bit deeper, there is the problem of whether countries are able to cover the enormous costs that those measures require. If they are not able to call upon previously stored up reserves (as most countries are not), then they have to borrow money, and that requires adhering to rules, absolutely not making extravagant expenditures, and having a plan to repay those debts. Particularly in Japan, which has enormous debts, consideration for these kinds of things should normally be indispensable.

Japan is the world’s gold medal holder in terms of debt to GDP, which, according to recent IMF reports, is 266%. This is far higher than Italy’s 161%, the world’s second highest debt to GDP ratio. Incidentally, the data also show that, in spite of the skyrocketing debt caused by former President Trump’s spending spree, the debt to GDP ratio of the US is still only 131%, which seems like a thoroughly sound level from Japan’s perspective. Since the turn of the century, Japan has led the world in an experiment to see just how much national debt a developed nation can rack up. The lesson learned appears to be that “even if you run up debt with reckless abandon, it does not lead to any immediate crisis, at least not during your term in office.” This line of thinking is almost like the founding of a new religion taken up by the world’s leaders, something akin to a “church of global debt.”

Now then, I have no intention of rehashing the argument against fiscal expansion or the argument that if you must implement fiscal expansion, then economic recovery needs to go hand in hand with fiscal soundness. Those arguments have been made over and over again by authorities and experts, and there is little sense in a non-expert like me poking my nose in. Rather, the theme I want to address this time is how short-term vision and longer-term vision are constantly at odds with each other.

The COVID crisis we are currently facing requires a range of different countermeasures, such as financial aid to business owners to help reduce the spread of infection, or the “go to” campaign to stimulate the economy, but the funding for these measures does not come from accumulated reserves. Nor does it come out of Prime Minister Yoshihide Suga’s pocket. It is our children and grandchildren who will end up paying for it. Hence, normally, such decisions should be made after careful analysis of whether there is a proper balance between the short-term benefits and the long-term pain. However, it is extremely unlikely that the matter was given proper consideration from that angle.

If Suga wants to be a long-serving Prime Minister and leave a decent legacy during his term, naturally he would aim to raise and maintain his Cabinet approval rating, an important short-term indicator. Consequently, there is an inevitable incentive to choose policies that immediately please the masses. Most people tend to overemphasize the issues in front of them and underestimate those that lie in the future. Hence, they tend to applaud the alleviation of short-term pains and pay little attention to the longer-term pains.

Ensuring future fiscal soundness is an extremely crucial theme for Japan and it must be earnestly addressed. I believe the successive generations of leaders have all acknowledged that fact, but measures that produce no immediate results and reforms that cause discomfort cannot be implemented unless leadership has a high vantage point, high caliber, and a solid authoritative base, as well as a long-term time frame. Consequently, our leaders up till now have always carried out short-term measures (that are likely to please the public) and exacerbated the longer-term risks (that the public tend not to be aware of). Numerical data show that this has had the effect of continually increasing the national debt. Of course, this is not so much a problem of our leaders’ personal qualities, but more of a structural problem. Effecting major change requires a longer-term timeline, but the public (who are unaware of the structural problem) cannot withstand that time frame. Hence, the leaders lose popularity and are unable to maintain their authoritative base, and they have no choice but to do what wins short-term approval. Consequently, the things that actually need to be done get put off and the risk grows larger. It is this immutable structure that is to blame for the feeling of being straightjacketed in Japan, and I believe that the problem of the country’s growing elderly population and falling birthrate is little more than an offshoot from this fundamental structure.

Finally, this structure is applicable to the running of a business as well. When a company faces a turning point due to changes in society, the market, or its customer base, and needs structural reform, management whose terms of office are determined by customary practice, are incapable of implementing that structural reform. Reform requires a longer-term time span, but management’s term in office is shorter than that, and therein lies a major mismatch. In discussions with investors, I have found that many of them say they only invest in owner-managed companies, and I have an inkling that the kind of problem I just described is what they are referring to. Next time, I would like to explore this issue a bit more using actual examples.