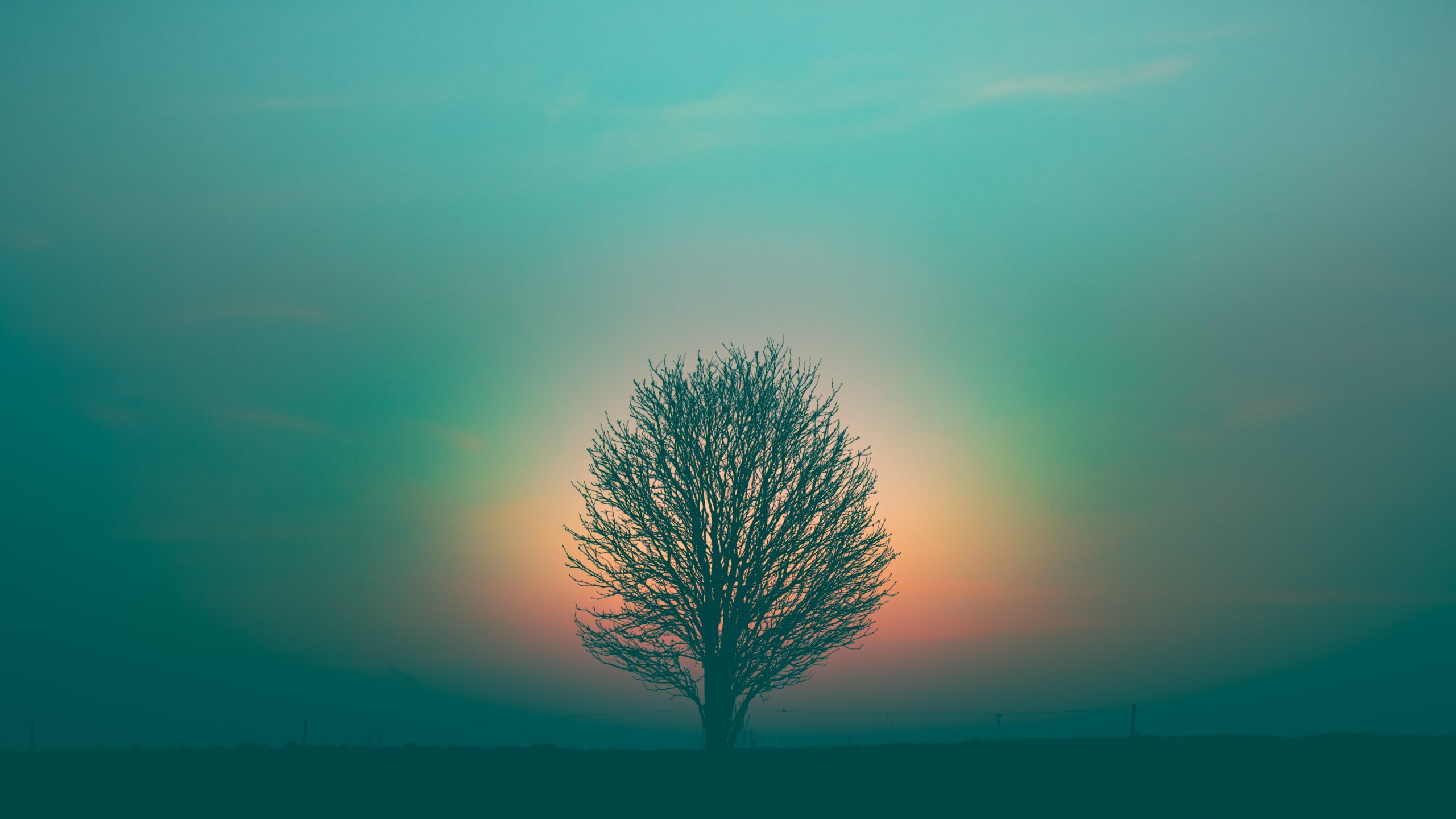 It is safe to say that visits by members of Japan’s Cabinet to Yasukuni Shrine—established in 1869 to commemorate those who perished in service of their country—are essentially a summer tradition. Every year on August 15, the anniversary of the end of World War II, politicians visit Yasukuni Shrine. These visits are usually followed by neighbors South Korea and China issuing messages of condemnation. When it comes to the reason for their visits, they talk about it as the veneration of and condolences for those who lost their lives in the war, and claim that it represents a no-war pledge. This scene, repeated every year, is so formal that most Japanese probably don’t think twice about it. However, for someone like me who visits the shrine every day, it is a rather strange sight.

Speaking frankly, I cannot help but wonder why they visit the shrine only once a year when they are so passionate about it. Why do they go to the shrine only on August 15, the anniversary of the end of World War II, instead of simply going whenever the mood strikes them? They say it represents a no-war pledge, but then, why do something that offends our neighboring countries with whom we should be building friendly relationships? I could go on and on. It was August 15 when Japan’s leaders of the time declared defeat to the enemy nations and the people of Japan. That, however, does not make it a particularly noteworthy day for those who lost their lives in the war before that.

Once you’ve read this, you will probably tell me that the politicians are simply posing as worshippers in a kind of public relations maneuver directed at their constituents. And you are most likely right. Their primary aim is ostensibly to visit the shrine on a day that will ensure broad media coverage and equally broad dissemination to voters of what are apparently their beliefs. If there are those who are visiting the shrine with the purest of intentions and not as a contrived PR stunt, I would like to offer a bit of advice.

First, I suggest you visit the shrine as frequently as your schedule permits, or as often as you wish. Secondly, as far as August 15 is concerned, it might be prudent to pray at your altar at home. We must bear in mind the feelings of our neighbor nations, particularly since we can never explain this in a way they would understand.

To me, this would be an appropriate manifestation of your feelings…

…but despite having written something so noble and admittedly somewhat pompous, I must confess that my heart is not entirely pure when I make my daily visit to the shrine to pray. My custom of worshipping at temples and shrines dates back about 25 years, sparked by my encounter with a particular book. Iku sanga [So Many Mountains and Rivers] is the memoir of Ryuzo Sejima, who served as an army staff officer during the war. Once the war was over, Sejima was interned in Siberia and forced to live under harsh conditions for over a decade. After returning to Japan, he entered the business world, joining a trading company. Later in his career, he became a known figure in political and business circles. The following is a summary of what I simply felt once I’d finished reading his story—often said to be the model for his novel Wasteland.

My generation was born during the postwar period of rapid economic growth, raised in a peaceful society, and has never known poverty. A good look at the world, however, shows that there are surprisingly few people who can live in such conditions. This begs the question, “Why were we blessed with such an environment?” The answer is simply that it was not built by us, but by our predecessors. I was left feeling the need for a place to put my hands together and pray. Naturally, it did not necessarily have to be Yasukuni, but I settled on this place because it was close to my home. That’s all there was to it. I began worshipping at shrines, and continue to do so now.

Now here’s the important part. I suppose it’s the same with any habit or custom, but if you keep at it long enough, something will occur to you that you had not noticed before. And, while I hadn’t been aware of this at first, I am now convinced it is true. There is a connection between the natural outpouring of wishes, prayers, and gratitude—as happens when one prays before a shrine—and the enhancement of one’s potential. I can only surmise that it is not the gods behind the shrine that are listening to my wishes, prayers, and gratitude, but my brain. As we engage in the practices that fill our days, these messages accumulate in layers and become imprinted in our minds. I began to think that, without being aware of it, our brains continue to work every day like a computer hard disk. If a junior high school student with mediocre grades, for instance, prayed every day for three years that he would be accepted into a prestigious school such as the University of Tokyo, his wish would surely be fulfilled. This is because the unconscious portion of the brain, imprinted with all those messages, drives him to study and gather information on how to pass the exam.

I cannot provide any scientific or clinical evidence to support this; it is more something I have intuited based on years of worship. It’s hard to tell people about it, though. This is why I am confident that we will be able to accomplish the goals we have outlined in our medium- to long-term business plan.

I can’t put this in our medium-term business plan, though, because… well, that would be odd.