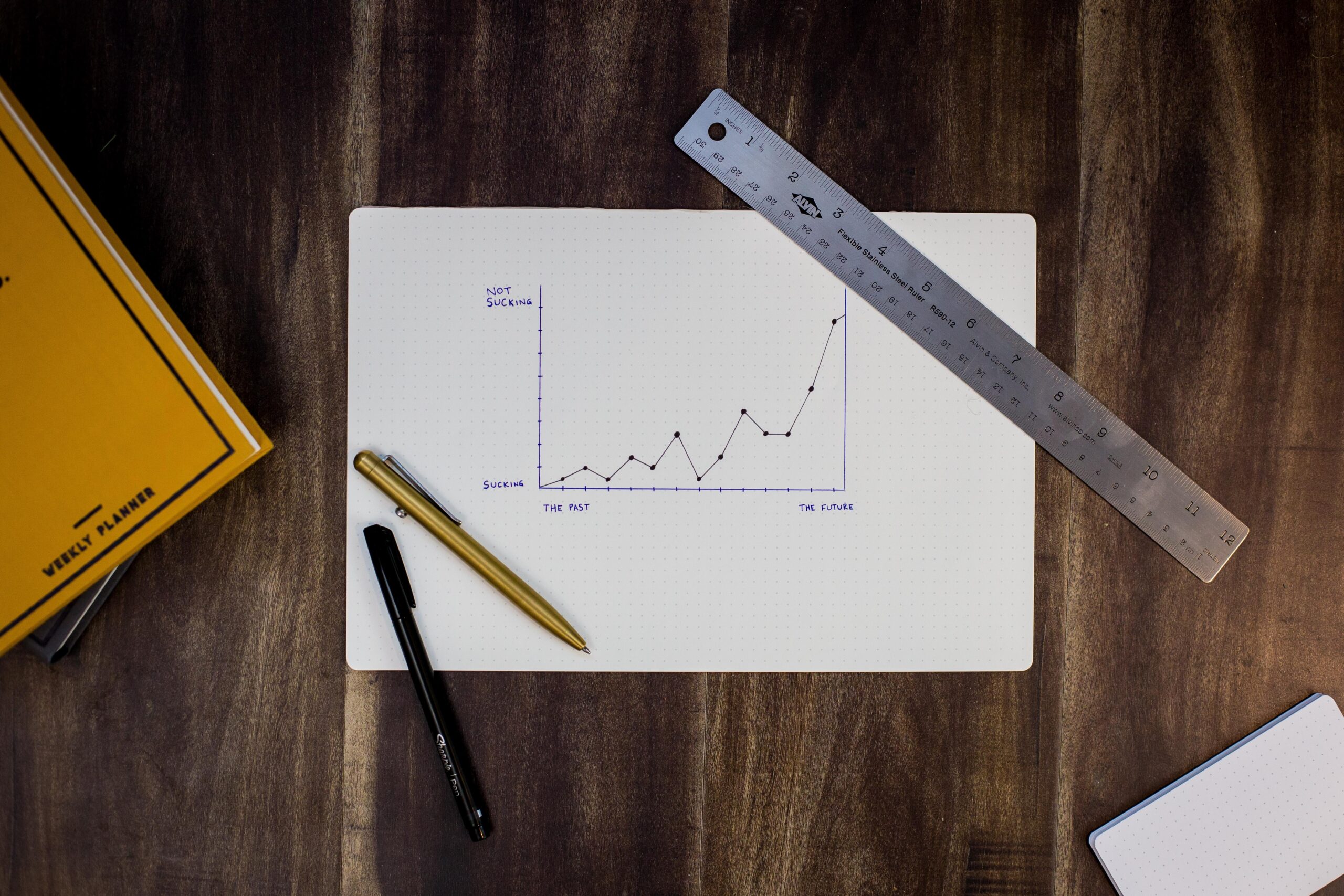 At some point in the recent past, Bitcoin and other cryptocurrencies appeared on the scene.

Unlike national currencies, cryptocurrencies have no central governing authority, a revolutionary idea that attracted both supporters and detractors.

As great as the excitement and anticipation for cryptocurrencies was, they also had their naysayers, with critics frequently pointing to the difficulties of their operation.

I was not knowledgeable enough to say who was right and who was wrong, but from the outset Professor Yukio Noguchi (one of my heroes) talked up the vast potential of cryptocurrencies in various print media.

That helped convinced me at the time to convert a modest amount of money to Bitcoin.

The subsequent growth of cryptocurrencies did not happen in a straight line.

Exchanges suffered a rash of cryptocurrency thefts, and prices were highly volatile.

Indeed, it was far from smooth sailing. A handful of shops began accepting Bitcoin payments, but I didn’t know how to use Bitcoin for shopping.

I suppose I also could have sold my Bitcoin holdings and cashed in on its rising price, but gains on cryptocurrency investments are taxed in a different category from the “separate incomes” made on other financial investments.

So, I left them untouched.

Bitcoin’s price has recently surged, and the cash conversion values listed on the cryptocurrency exchange sites have grown by double digits.

Now, I have not yet cashed in my cryptocurrency holdings, but if I were to do so, they would be worth quite a bit of money.

Wealth generated in this way is akin to so-called unearned income.

That is to say, it is obtained not by investing human capital, i.e., manpower, in the labor market, but rather by investing financial capital in financial markets.

Bitcoin is just a tiny market, but even in the major league stock market, US stocks have been trading at record highs, while in Japan, the Nikkei average has topped 30,000 for the firs time in 30 years. In real estate as well, although there may be twists and turns along the way, a long-term trend is that the market continues to rise.

Then along came the economic shock of the COVID-19 pandemic, and advanced economies around the world responded with bold fiscal expansion.

Flooding the world with so much cash, however, is bound to cause greater disparity between the amount of money and the amount of things available to buy (i.e., investments).

That will add even more fuel to the buoyant investment market, and further exacerbate the gap between people with additional “second floor” income and those with only “first floor” income.

This resembles precisely the “r>g” wealth inequality phenomenon asserted in Thomas Piketty’s Capital in the Twenty-First Century (which argues that wealth accumulates more rapidly from return on capital r than from labor driven economic growth g).

With countries ramping up public spending, the world is now putting Piketty’s theory to the test.

I personally take serious issue with wealth gap expansion, since it is sure to cause social instability, and I believe tax-funded wealth redistribution will be required.

On that point, I think US President Biden is spot on with his plans to levy higher taxes on the wealthy and raise the corporate tax rate.

As usual, though, the topic this time is not so clear cut.

The prevailing opinion regarding the current state of affairs seems to be that there is a disconnect between financial markets and the real economy.

True, the disparity between the two may very well be driving up the risk of a market crash at some point.

It also occurs to me, though, that such a seemingly commonsensical point of view may in fact fall folly of gauging a new world with an old yardstick.

The fact is that new times require new standards, and I believe it is a mistake to keep viewing the world outside by the same old yardstick.

My point is not necessarily that we need a new yardstick right now, but to point out the need for that sort of perspective from time to time.